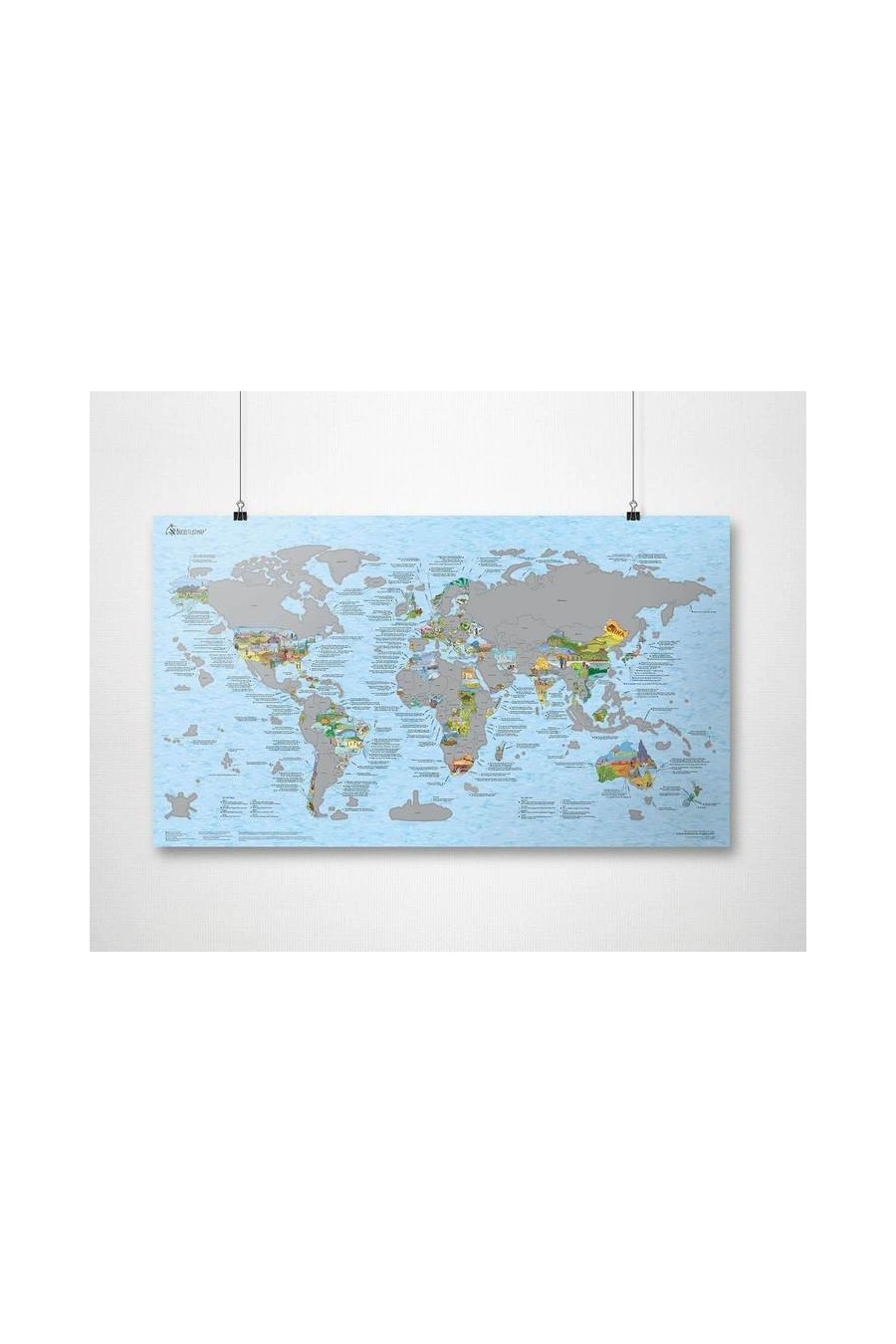 The world is full of adventures - discover everything from road trips, breathtaking landscapes and adrenaline rushes to manmade marvels and eats & treats.

Bucketlist Scratch Map: the story behind

Every good bucket list needs inspiration and ideas. After travelling to over 30 countries, I had the idea to make a map of all my travels. Being to a place really is the best source of inspiration. So what to do with the other countries I haven't been to? Well why not ask a super cool community of travellers for their input! The idea of running a Kickstarter was born.

And a few months later, our Kickstarter Campaign became one of the top 10 most successful graphic design projects at the time, raising over 10 times the original ask and after collecting hundreds of ideas from a super engaged community, we put the ideas up to a vote. Another 30k votes later, the most complete, community sourced, awesomest world map for travel ideas was created.

The map is a great gift for travelers. It is THE “things to do before you die” list for every globetrotter. Discover everything from road trips, breathtaking landscapes and adrenaline rushes to man-made marvels and eats & treats.

Cross off things you have done, discover and plan awesome bucket list trips and bucket list holidays, from must-sees like the Golden Gate Bridge, to base jumping into an active volcano.

Bucket list examples include hiking the the Grand Canyon, getting close with wild mountain gorillas in the Congo, partying at the legendary Burning Man Festival and road tripping along the Great Ocean Road.

The Scratch Edition is covered in a silver scratch-off layer to scratch off countries you have already visited. Uncover the awesomeness country-by-country, track your travels, or scratch it all off in one euphoric frenzy.

Whale Shark Ring in 925 Silver, with meticulous details of its skin and elegant 3D... 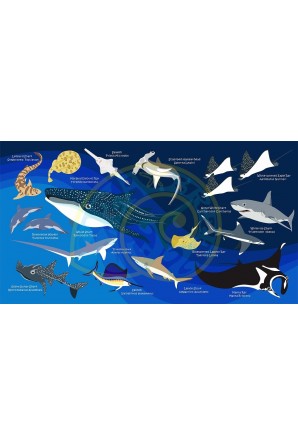 headwear with a two-sided print for neck and / or hair with a drawing of humpback... 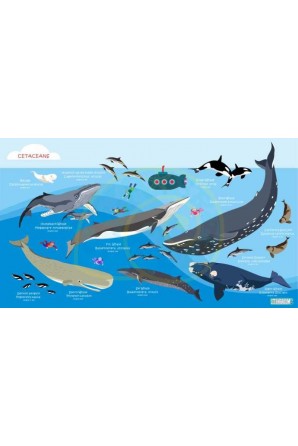 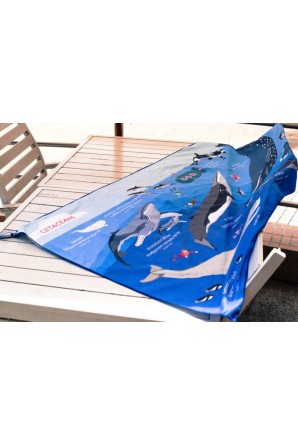 Tissue box cover in the shape of Thecacera picta

The small Sterling Silver Blue Nautilus Earrings is an...

The Sterling Silver Horizontal Diver Pendant is a nice accessory that all divers... 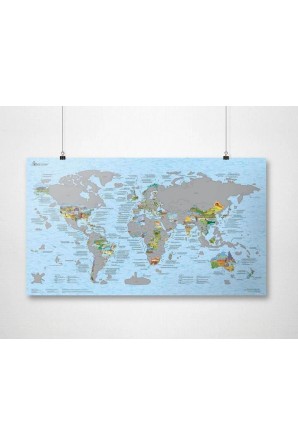 The world is full of adventures - discover everything from road trips, breathtaking landscapes and adrenaline rushes to manmade marvels and eats & treats.